Executive Apparel is a leading supplier of wholesale career apparel and uniforms. We supply  schools from Pre-K to college, hospitality, corporate and small businesses as well as the promotional products & ad specialty industries. We’ve got a warehouse full of in-stock styles to choose from for immediate orders and hundreds of styles in our design archives for custom programs.

What People are Saying About Executive Apparel 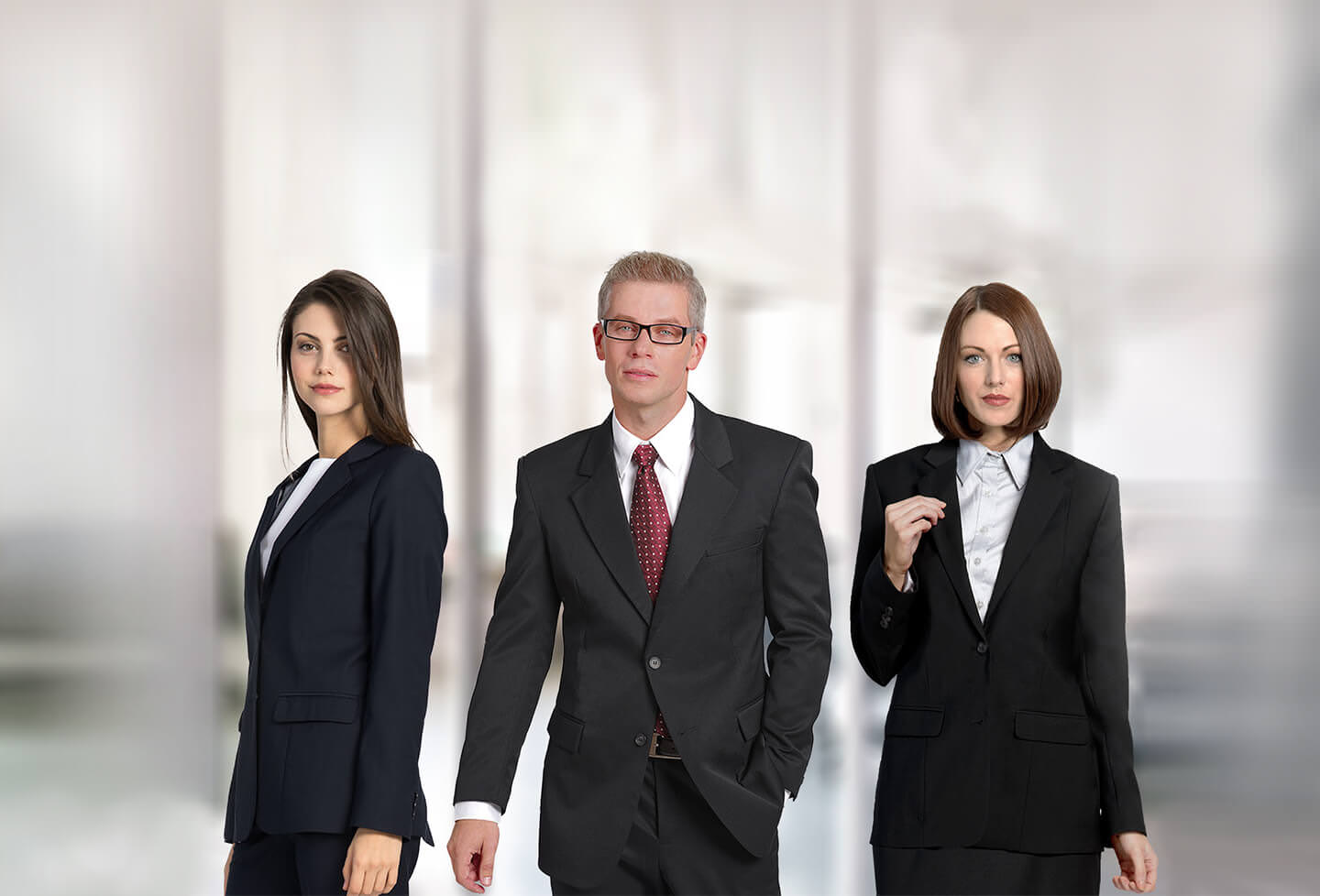